Why this comparison? Because some composers like Rossini were also great chefs! More seriously, the culinary art speaks to everyone while the work of sound often seems more obscure. On television, we see more and more cooking shows that are very successful, although viewers are deprived of the most important perception: taste. Hearing is a sense which most people underestimate the importance of, because just like taste and smell, it directly accesses our emotions.

Note : In this article, I will make analogies between the work of sound and the culinary art. These are of course metaphorical connections which have only a didactic purpose. I translated this article from my native tongue: french, which has a large number of vocabulary and expressions into cooking area. Despite my efforts to adapt the text, some ideas have been a little lost in translation. 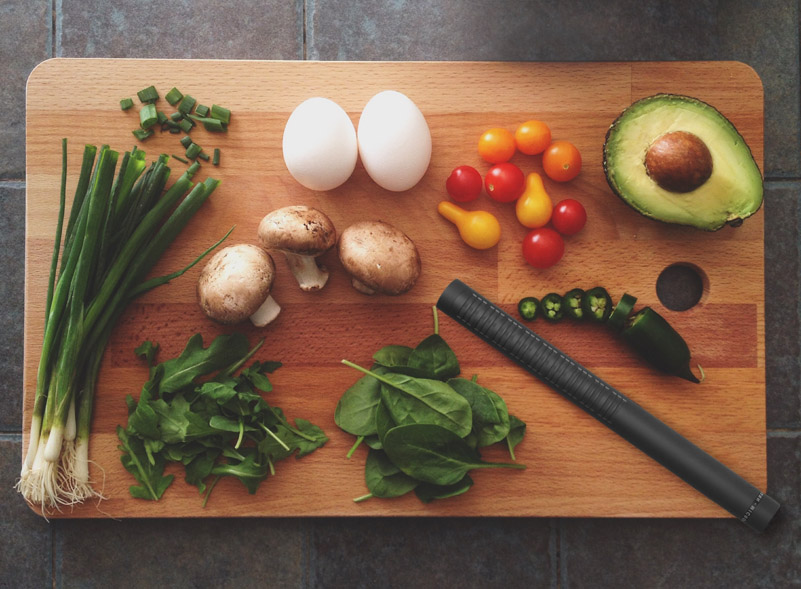 It is the most common form of audio creation. It consists in putting together several sounds to create a new sound effect or an original soundtrack. There are no rules, the sources can be different. You can perfectly combine sounds recorded outside with others from the studio and sound effects from sound libraries. Each sound designer has his own sound strategy. While cooking, you can take ingredients from several origins to assemble them in the same dish. Each cook has his own recipes.

The sound libraries are the main tool of sound editors They provide quick access to a wide variety of generic and specific sounds. For example, there are libraries dedicated to a single car model. A sound bank is a bit like a large refrigerator of audio content from which a sound editor can quickly get what he needs.

There are very general and overused sound libraries. I would compare them to canned food. Its taste is always the same, but it can sometimes help out when it’s not alone in a plate. Likewise, a very generic sound can serve as a sound or musical illustration if it is combined with other sounds, or if creative effects are applied to it.

Foley is the oldest kind of sound design. It consists in reconstructing the sounds that accompany the action in an artificial way. Cinema foley artists use many accessories selected for their sound originality. Some objects produce completely unexpected sounds, such as plastic gloves to mimic bird wings. It is the sonic imagery of the foley artists that gives life to the sound on the screen. Besides, it’s very difficult to make the sound of a scene really realistic without a foley pass. It gives life to movement and living beings and constitutes a very strong binder for the soundtrack of a film. A bit like a sauce gives consistency to a dish and binds its ingredients.

It’s a very powerful tool used to create non-existing sounds. It is widely used in the production of electronic music. Synthesis helps creating unique sounds, like an instantly recognizable sound logo or jingle.

The sound synthesis has a very marked and characteristic taste. Sounds are very pure and very regular, which makes them unnatural. But it is often the desired effect, for example when we want to represent technology through the sound identity of a brand. Sound synthesis is a bit like artificial colors and flavors. Their tastes are very marked and recognizable but appeal to some people.

It is the final phase which gives cohesion to a sound creation. Sound mixing puts each sound effect in its place and creates the sound balance of the soundtrack. The term “mixing” is also used in cuisine. But it’s also like cooking a dish, a step that reveals flavors. When mixing, we dose, correct and balance the sounds. A fairly common myth is that mixing is used to repair poor sound recording. As with cooking, if the ingredients are of poor quality, the dish is unlikely to be successful, even with the best cooks and the best recipe.

In sound design, we often invent new recipes through testing, errors and experience. Sometimes, we feel the need to discover the working methods of other professionals by asking yourself: “this is a new sound for me, how did they manage to create this sound?”. We then document ourselves by reading, watching behind the scene or tutorials, a bit like a cook would look for ideas in a cookbook. 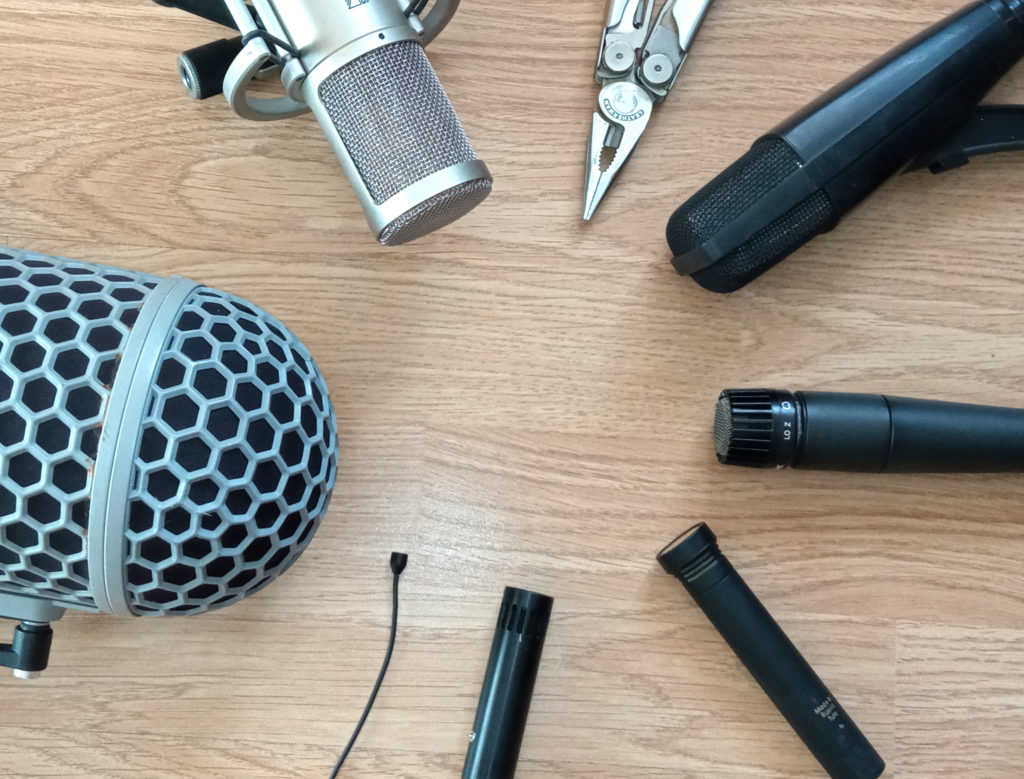 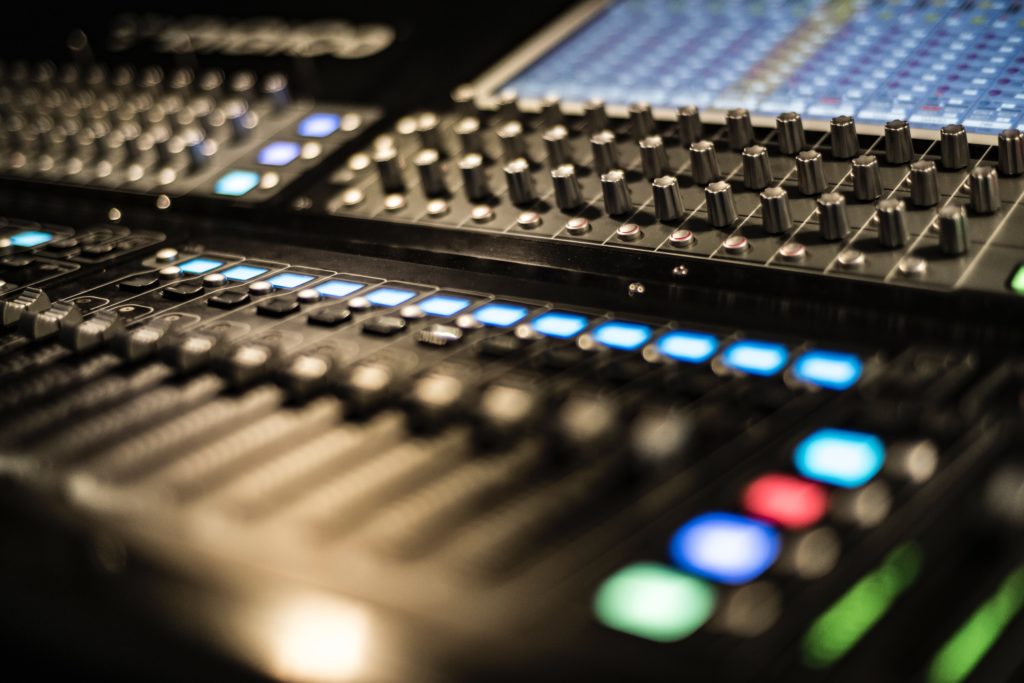 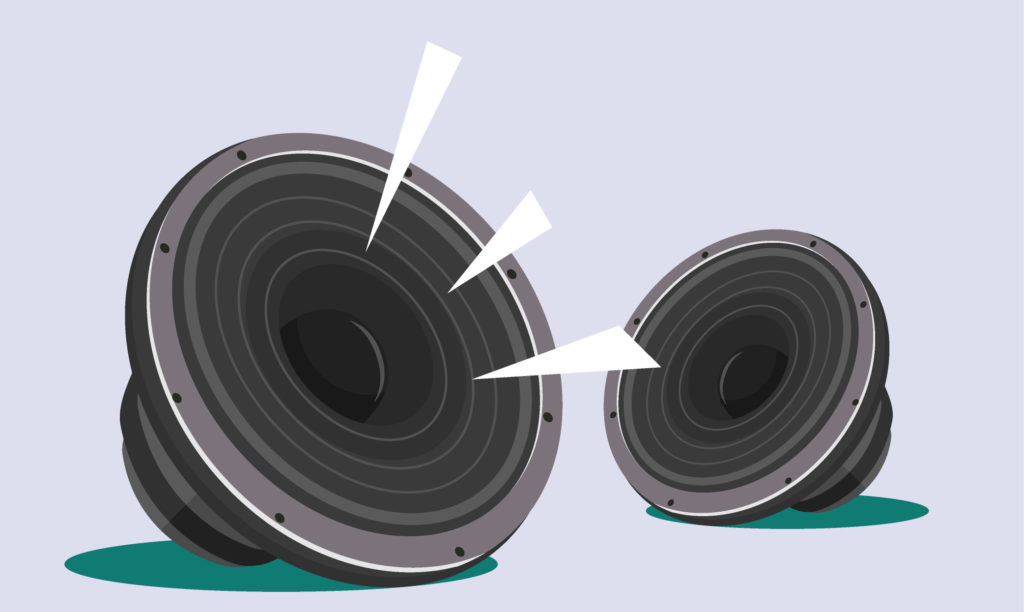